1991 – Joakim Frisk starts CIS-Center for International Studies that works with US, Australian, Canadian and New Zealand institutions helping over 15 000 Swedish students go abroad between 1991-2005 During these years CIS organized two tours a year for partners institutions in Sweden.

2005 – Bluechip organizes the first Hockey and Soccer Showcases in Sweden for hockey and soccer players wanting to go to the US. The first boarding school hockey player goes to the US that later on played for the Boston Bruins. Bluechip has helped over 4000+ student athletes to the US since 2005.

2010 – Bluechip starts to organize tours throughout Scandinavia for its partner institutions as well as other invited US institutions. 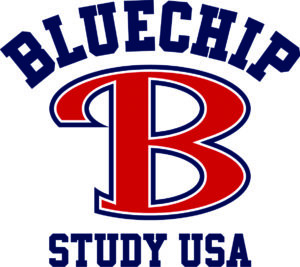